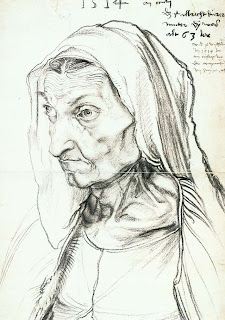 Teil Neunzehn
To hear Weirsdo read this part, click on the Witwe Greulich at right. 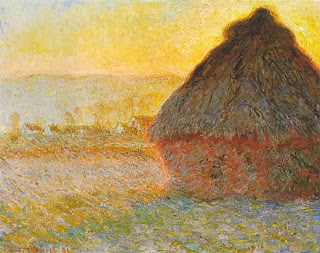 Or, if you prefer to read in quiet, click on Frau Braun's refuge at left.
The story so far is now available here.
This week in The Prattler, Welcome, Mr. Blakeslee
Posted by Doug at 5:26 AM

I actually get to listen this week. Woo Hoo!

Weirsdo: Great reading. I love to meet the voices behind the personas.

Doug: The story is coming along so well. I love all of your allusions, sarcasms and double entendres. "Husbands are all unclean brutes" and "of wives accomplish, other than witchcraft?" The battle of the sexes rages on.

That was a great reading I had to click it several times it was making my computer crazy.

Good job both the reader and the writer.

Frau Braun is the Darth Vader of her day.

Bravo! That was well read, Weirsdo. You should do theatre...or does this qualify? I say, yes! I liked that line too, Actonbell.

You've been reading a lot of James Thurber lately, haven't you ...?

Thanks everybody. Doug's material makes it easy. I would love to do theater, but always get stuck playing the violin instead. This was recorded in between stabs at the Overture to Tannhauser, which helped me enhance my natural bossiness and irritability for the requisite effect.

Applause for Weirsdo and Doug!

A counter-reformation led by Frau Braun.... count me out!
That woman is truly a wench.

Nono, Nessa. The battle of the sexes ended in the 17th century, didn't it? I agree it was a great reading. Weirsdo's a sure hit.

See, Coop, Weirsdo's acting is such she can take the madness of a fictional character and drive it right into the personality of your CPU.

TLP, the mask would do her good.

That's really funny, Actonbell. I hadn't put that together at all but you're absolutely right. I owe our sister royalties, prolly.

G, tell Louie Bowwow from Willie and aWooOOOoo from Walela.

Amoeba, not ever, I don't think. Any plagiarism is unintentional.

Thank you, Weirsdo. I hope the playing was as virtuous as the reading.

And yet, JD, I bet there's one of her in your church, if not a whole council of them.

And, speaking of, thanks once more Weirsdo. I'll try to consider that your preternatural ability to portray Cassandra and Frau Braun is the result of acting talent.

The concert went pretty well, thanks, RBUD. I confess, though, that I did not play every single note in the Tannhauser.