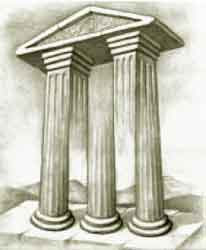 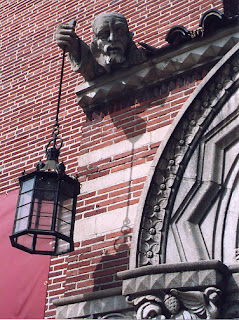 To read the story, come be illuminated by Diogenes.
Posted by Doug at 4:19 AM