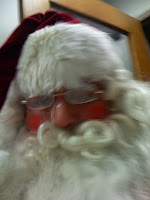 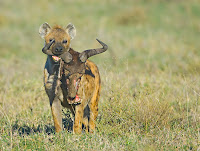 Above, when curmudgeons go good
Left, see a difference?
On t'other hand, there is a new post up about the great gathering of hermits in Chicago in March.  If you're interested go here.
Posted by Doug at 5:27 AM