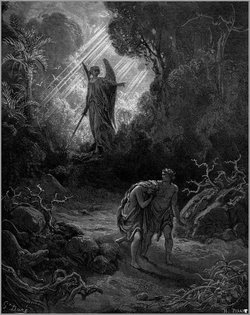 
Two announcements: Our favorite political cartoonist, Dead Guy, was interviewed by a local news channel. See the segment on his site. It turns out he's the spitting image of Richard Nixon, which explains the masks he sometimes wears during the interview.
Second, my new friend and fellow Bierce imitator, O'Ceallaigh, has a new blog with links to his sites: O Ceallaigh's Felloffatruck Publications. The nice thing about imitating Bierce is you save a lot on sequins vis-a-vis Elvis. U-huh-huh.
Posted by Doug at 4:13 AM